Al-Azhar University is highly esteemed in the minds and hearts of the Egyptians,
Arabs and Muslims as well, all over the world. Its sphere is considerably expanded
not only to absorb Egyptian students, but also to embrace their counterparts from all
the Islamic countries.

Al-Azhar University is highly esteemed in the minds and hearts of the Egyptians,
Arabs and Muslims as well, all over the world. Its sphere is considerably expanded
not only to absorb Egyptian students, but also to embrace their counterparts from all
the Islamic countries.

Since the establishment of Al-Azhar Masjid, prayers were performed at its yards for
the first time on the seventh of Ramadan (the holy month), in 361 A.H (22nd June,
972 A.D). This masjid acquired great reputation through all ages, thus is considered
not only the most famous masjid in the Islamic world, but the most ancient university,
as well, where religious and secular sciences are taught. Once it was established,
seminars of the Islamic theologians began to be convened, where the academic pattern
was adopted from the outset, such as the free academic discussions, study leaves,
honorary leaves, demonstrators system, visiting professors and all the other aspects of
the academic life which Al-Azhar applied for centuries, and was considered the basis
of academic traditions and regulations that were adopted afterwards in the east and the
west. Thus, Al- Azhar is considered the most ancient theological university in the
entire world.

A number of laws were issued to organize the academic studies at Al- Azhar
University, as follows:

– In 1872, the first regulatory law for Al-Azhar was issued, stipulating the academic
pattern to get the degree of “Alameya” and defining its subjects of study. This law
was an important academic breakthrough in organizing the didactic life at Al-Azhar in
the nineteenth century.

– In 1930, Law number 49 was issued to organize study in Al-Azhar, its institutes and
faculties, stipulating that higher education at Al-Azhar should include the following
faculties:

– On 05th May 1961, Law No. 103/1961 was issued to organize Al-Azhar University
and its institutions. In light of this Law, Al-Azhar University was established, and for
the first time a number of academic faculties were initiated: Faculties of Commerce,
Medicine, Engineering and Agriculture.

– Moreover, doors were opened for the Muslim women to get a study opportunity
after the establishment of the Faculty of Girls, which included on its outset sections
for studying: Medicine, Commerce, Science, Arabic and Islamic Studies and
Humanities.

The modern academic faculties of Al-Azhar University are characterized, among its
peers, by their great interest in the Islamic studies, in addition to other specialized
ones.

At the present time, Al-Azhar University encompasses 60 Faculties, of which 43 are
for males and 17 for females. It also encompasses a number of scientific and research
centres, some of which are: 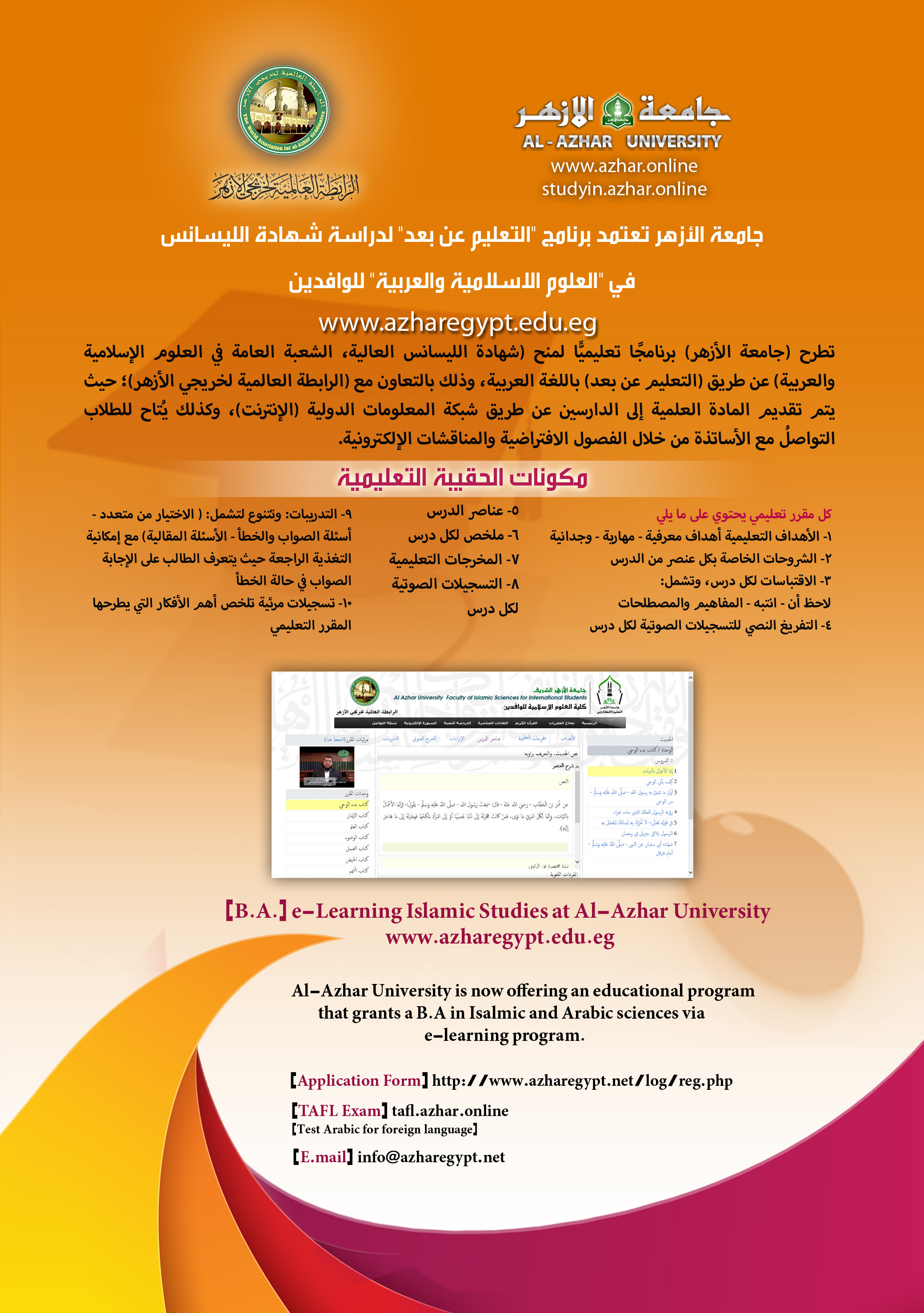 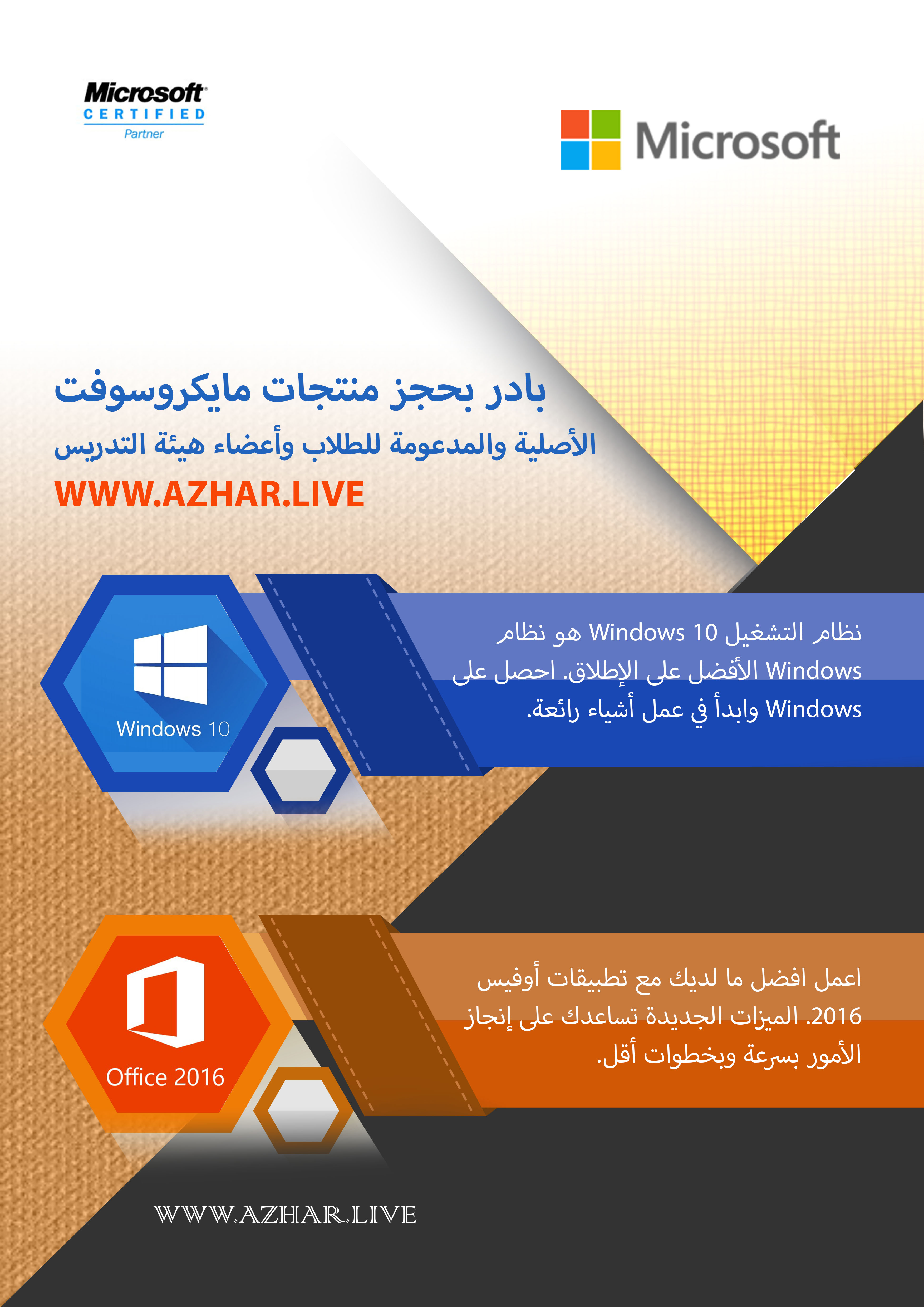